skip to main | skip to sidebar

GARY MOORE
1952-2011
well, once again I am devastated by the passing of another of my rock music idols. I first got into Gary's music back in the 70s and was fortunate enough to see him perform twice here in New York. While Gary could play comfortably in several genres it was his work in rock that left me in awe. I would tell people Gary played his guitar as if the ship was going down. He had an attack and ferociousness that was all his own. He also had technique to spare. God, how many times did I crank up the volume and play air guitar to his songs, making believe I was holding the pick with my thumb and index finger and keeping my other three fingers pointed down, just like Gary did.

How many times did I listen to Parisienne Walkways or Still Got The Blues and imagine myself standing center stage somewhere ripping thru those songs to the crowd's delight. I'm a drummer but that's the effect Gary's playing had on me. When I went to see him at L'Amour I knew he was looking for a permanent drummer so I left a cassette tape of me playing with the guy guarding the backstage area. I knew Gary's songs inside out and I just knew I could fill the drum chair if given a chance. Yeah, I knew it was a long shot but it was still worth a try. Needless to say it never happened for me. Back in the 80s there wasn't a guitarist I would have picked over Gary and to this day he remains in my top 5.

Jimi Hendrix was my guitar hero but unfortunately I never got to see Jimi. I saw Gary twice so his passing really cuts to the bone, just like the passing of Ronnie James Dio. I was just telling a friend recently how I would love to see Gary one more time even though I know he didn't really tour the U.S. anymore. Yesterday I had even posted a video clip of Gary and one of my other rock idols, Phil Lynott, playing the song Out In The Fields. Well, Gary can now reunite with his musical brother-in-arms, Phil Lynott.

Those of you that have looked at my photos here or seen my posts on Facebook know that I am a huge believer in supporting live music. Please...SUPPORT LIVE MUSIC
Thank you Gary for all the fantastic music and inspiration. You will be missed. Love you always.
Posted by Nelson Onofre at 5:21 PM No comments: 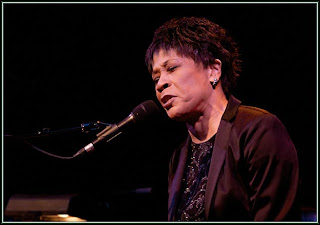 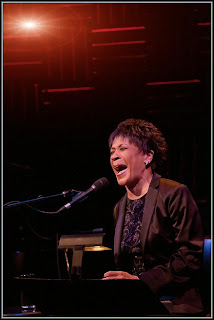 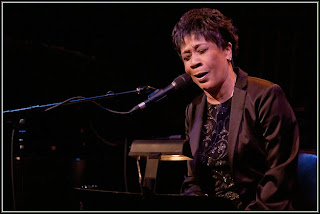 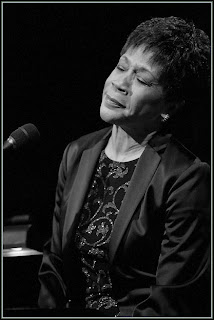 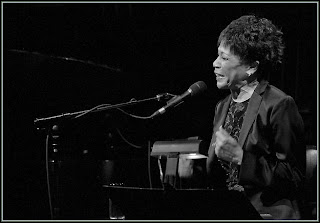 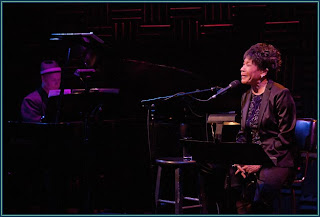 This is the music photography website of Nelson G. Onofre. The images here represent my love of photography and music. It's my way of supporting the artists and live music. Hopefully my images inspire you to catch some live shows and discover new artists. It's always a challenge to try to capture those interesting and expressive slices of a musical performance, and to show the artists in a good light while doing it. No pun intended. Music and photography are my passions. I was a drummer for 15 years so pure love of music is why I put so much time and effort into this. To the artists on the left that do get what this site is about I thank you very much for the kind words and support. CLICK ON IMAGES FOR A LARGER VIEW

All photos are my COPYRIGHTED property.
Thank you for understanding.

Nelson Onofre
New York City, United States
I was the drummer in several New York rock bands back in the day. Playing music is great, the BS that comes with it is not. Go to www.electriceyes.us to hear me on drums.I'm big on supporting live music as my photos show. A lot of the artists I cover may not be household names but they're all very good at what they do so please look them up and check them out. You might discover something new to like.I've provided links for a lot of them. Go to a club, catch some live music and help support these amazing musicians. The live music experience can't be beat. Thanks for stopping by and I hope you like what you see.